Team Europe of the Eighties 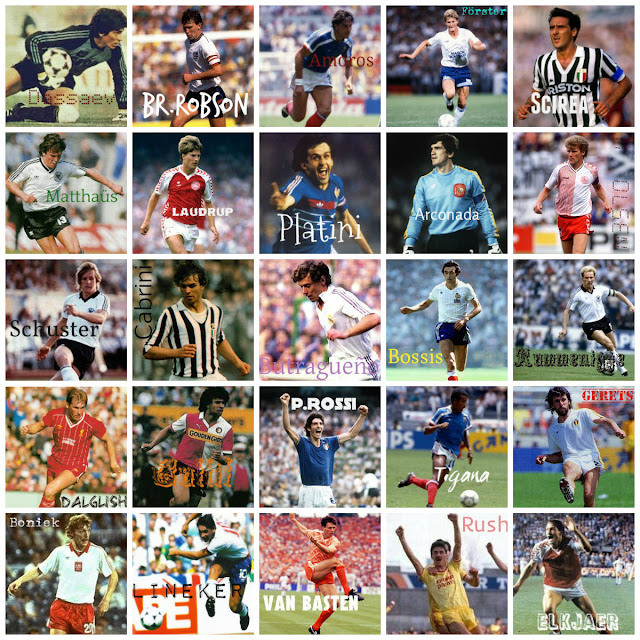 Close to make it instead of one selected player : Schumacher, Gerets, Amoros. Boniek (well, more or less. If we add the 1985-1986 season, perhaps he makes it instead of Olsen)... Dalglish (as an important part of the Liverpool duo, in concurrency with Schuster and/ or Rummenigge), Elkjaer...

Nominees : Van Breukelen, Southall, Preud'homme - Sivebaek, Bergomi, Vierchowod, Koeman, Hysen, Demyanenko, Maldini, Heintze, McGrath, Mikhailichenko (and all the other midfielders from Dynamo), Schuster, Michel, Stojkovic, Hoddle, Scifo, Ceulemans, Zavarov, Butragueno, Barnes, Lineker, Völler, Futre. Hagi. Protasov, Mancini, Vialli, Polster. Without forgetting Belanov.
Then some players will be more 90s and there's already some of them mentioned here as with Maldini most of all.
No really "close cases" here and the choice of including Berthold is reinforced by the presence of Brehme, like in the German team '86.

Notes :
- I solved the "problem of the right back" with Bossis in the '80/85 XI as he used to play at every defensive positions - and as he deserved to make the XI's, in my view. But Gerets was close (some affairs did not help). In terms of performances but at the centre, where Scirea was preferred to him as the "libero", Olsen is in the same tier as the Belgian and the French for sure, so he finds his place at the DM position, where he could be used, especially in the precedent decade and by the end of this one.
Of course Scirea, Bossis, Platini and Rummenigge... also Cabrini, a bit later, all have started their careers in the 70's.
- One player who was really close to appear in the "reserves list" 1980/85 is Matthaüs, who starts to show off during the first half of the decade. Same with Scifo, Hoddle... Völler. Baresi.
- Also I did not mention players who are more late 70s/early 80s, sometimes with dots from one season to another like Keegan, Simonsen, Blokhin, Shengelia, Kaltz, Francis, Shilton, Gentile, Tardelli, Stielike and the young H. Müller and Pezzey whose the progression has stopped at one point.
I did for Dalglish and Boniek though. Rossi too. Also Susic (good against Juve in 1983-1984). Brady, Prohaska and Breitner too. Schachner is another whose the best times are a bit splitted between the 70s and the 80s and of course we can think of Zoff. We can cite Woodcock too or Rocheteau and Arnesen.
- The inclusion of Laudrup in the 1985/1989 XI is kind like overrating him a bit given what he actually accomplished. The talent is unquestionnable then but I must put a bemol.
- Ceulemans is the guy who manages to be always in the corner, but nowhere close to make a XI, exept for a specific year : 1980. He served well his team in the '86 tournament too.
- I don't rate Bergomi that high but he had to be cited (could have been in the first half of the 80s too, to start with).
- Couldn't find better than Zenga for that period 1985-1989. By the way I think that it was maybe his best years. He could have been the #1 of Italy in '86.
- I've been reluctant to name Pfaff in any half of the decade, it seems. Duckadam = the 1985-1986 European Cup, to add another one iconic name. Too iconic, wich was the problem for the "authorities" of his country.
- As for the "overall team of the decade", FYT had to choose the greatest specialists of the full back position.

OVERALL TEAM EUROPE OF THE DECADE : THE 80's.

Thanks for the idea @tony-soprano (who has just started a thread about this on BigSoccer forum).
Publié par wm442433 Football Yesterday & Today à 21:49 Aucun commentaire : 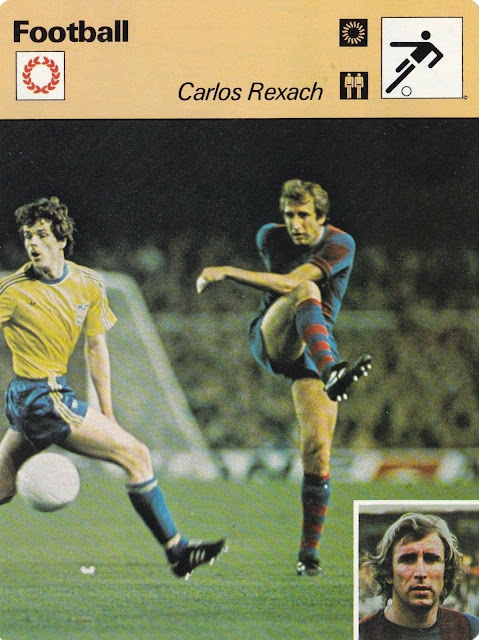 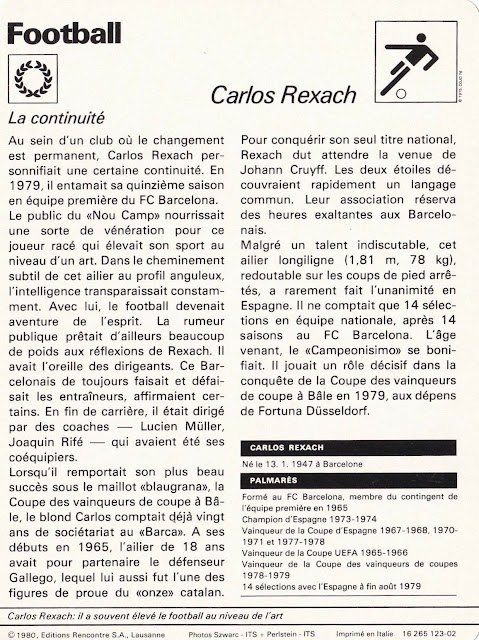 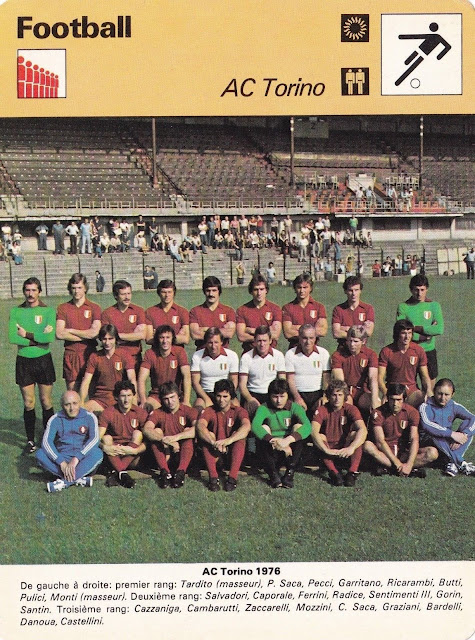 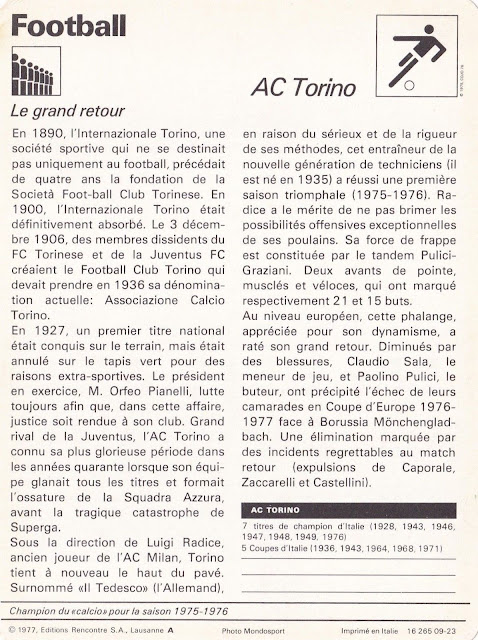 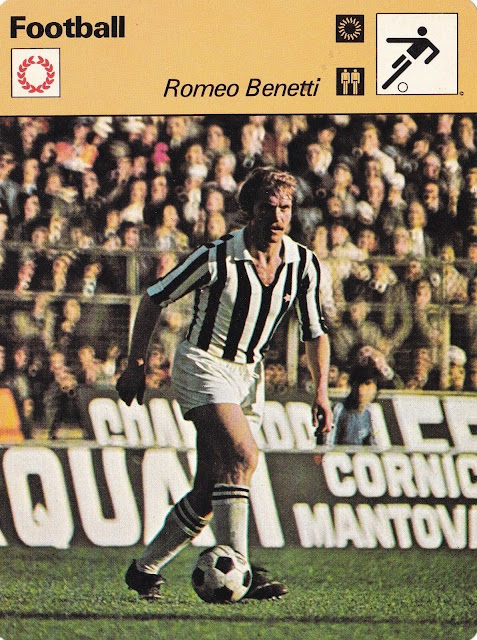 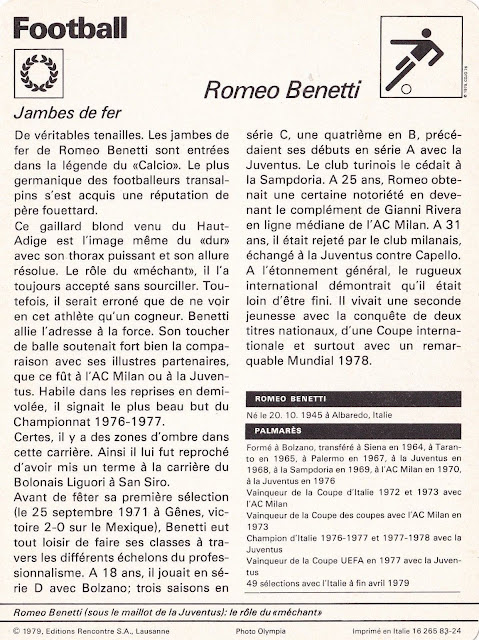 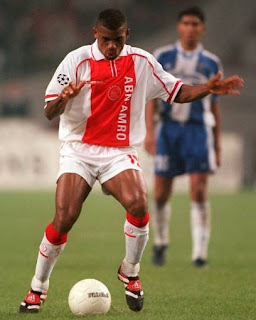