Croatia national team historical lineups in the World Cup and the Euro.

Croatia 1996, quarter-finalists at the Euro England (beaten by Germany) :


The first international tournament of Croatia as a recognized independant country, lead by his striker Suker.
Asanovic (Jurcevic) explanation : Jurcevic was a solution of substitution to Asanovic (Jurcevic was more of a defensive lateral/ midfielder when Asanovic was before all a an attacking midfielder, even if he modificated a bit his game with a bigger will to defend in the period 96-98). At the same time, Asanovic replaced a disappointing Prosinecki on the other hand of the midfield.

Croatia 1998, semi-finalist of the French World Cup (beaten by France) and  3rd of the tourney.

Prosinecki was part of the 23 but lost his spot at the end of the group stage. He reappeared in the last minute(s) of the game with France in the semis.

Croatia 2008, beaten by Turkey in the quarter-finals of the Euro held in Austria and Switzerland :

With also the strikers Mladen Petrić and Ivan Klasnić who entered in the quarter-finals. Klasnić even opened the score in the last minute of the extra-time for his team, him who was just back on the fields after a complicated disease. But Turkey scored an equalizer in the last seconds of the additional time of extra-time and won it on penalties.

With that particularity that they won all of their k-o games after the full-time : once in extra-time (England in the semi-finals) and two times in a penalty shootout (against Denmark in the Round of 16 and against the hosts, Russia, in the quarter-finals). Until the final, lost within the 90 minutes.

Semi-finalist and 3rd : Belgium (synthesis).
Winner of Brazil in the quarter-finals then eliminated by France in the semi-finals (without Meunier, suspended). Fellaini was not a starter in the beginning of the competition and did not participated in the 3rd place match won against England.

Semi-finalist and 4th : England.
Eliminated by Croatia in the last-4. Twice defeated by Belgium (group stage and 3rd place game). One compelling win in the quarter-finals against a good Swedish team.


Apart from Sweden, the other quarter-finalists were Uruguay (France), Brazil (Belgium, as already seen) and the hosts Russia, winners of Spain (which got rid of his headcoach 2 days before the start of the tournament) in the Round of 16 after a quite tranquilous group stage phase (wins over Saudi Arabia and Egypt, defeat to Uruguay) and finally beaten by Croatia in a penalty shoot-out.

Honorable mention to the Japan team (round of 16).

The articles "by country" may countain more teams, like Russia or Uruguay, in this case with the 2018 teams wich are included. 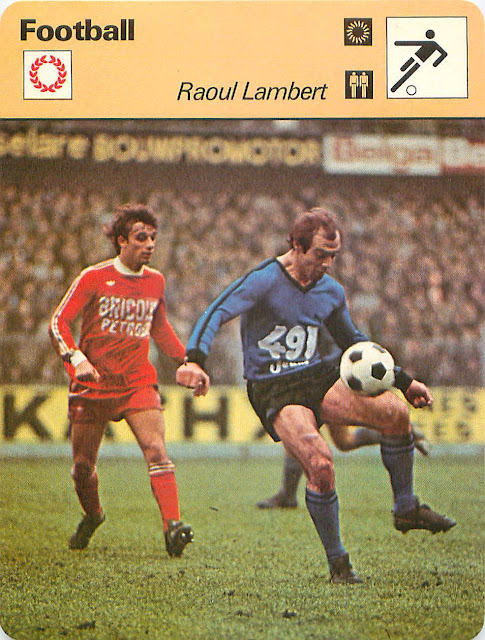 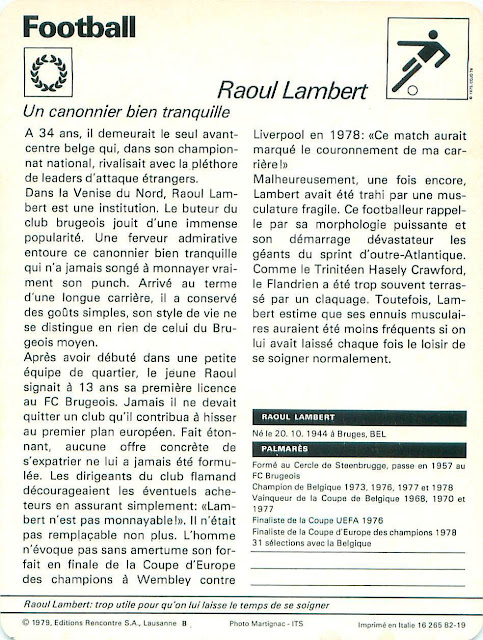 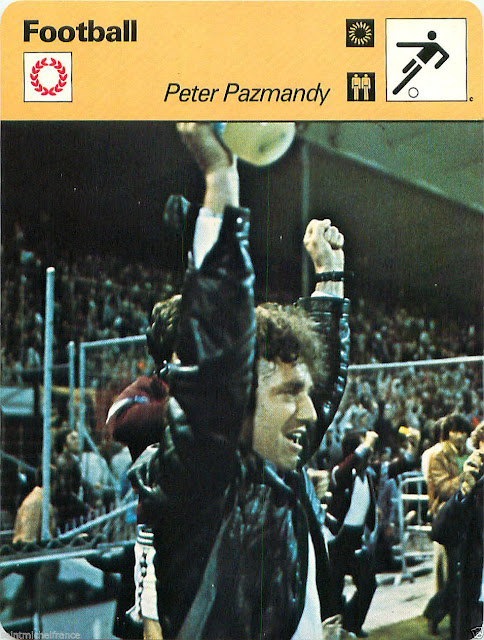 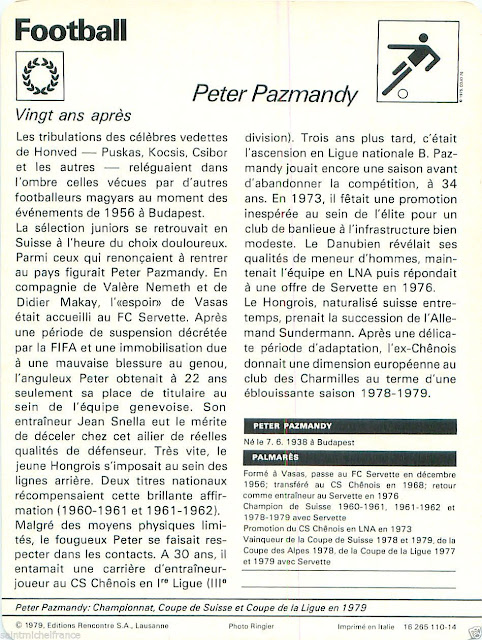 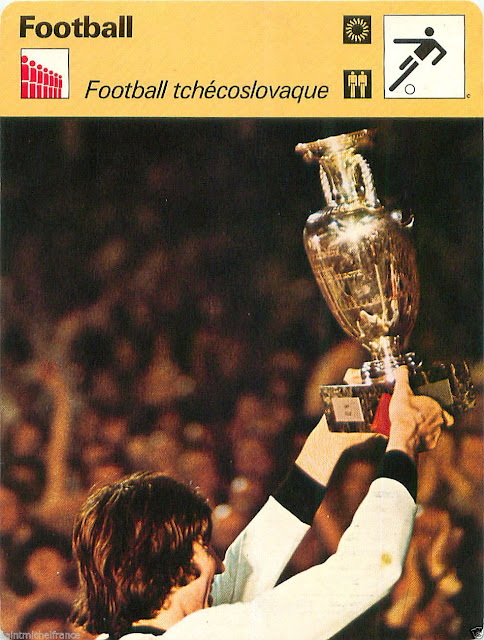 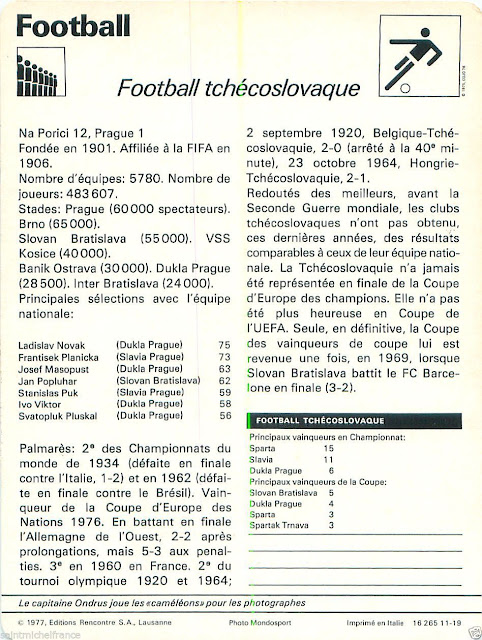 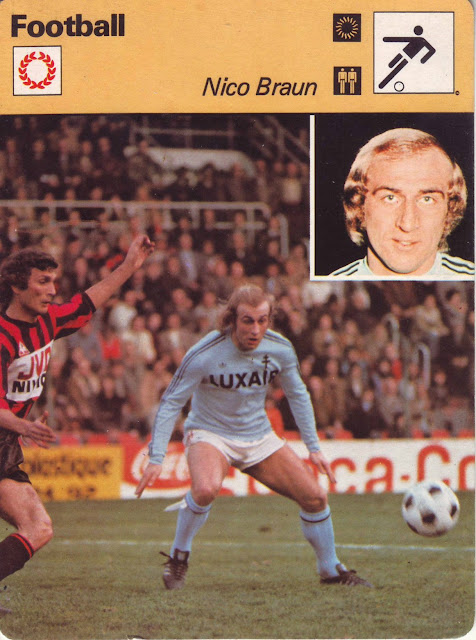 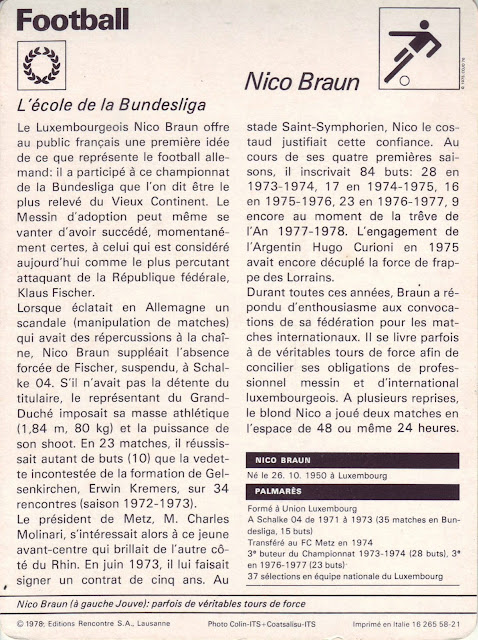 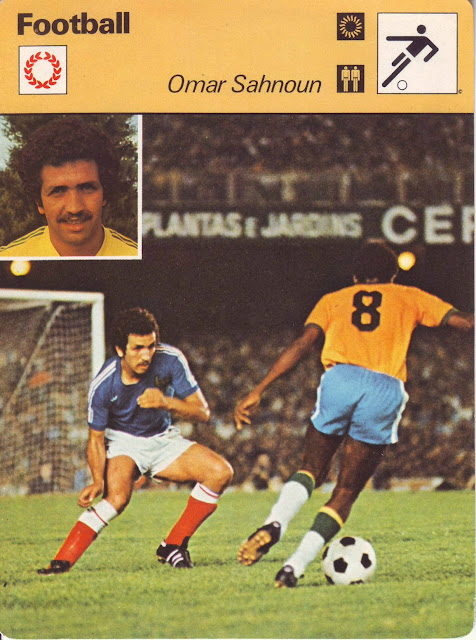 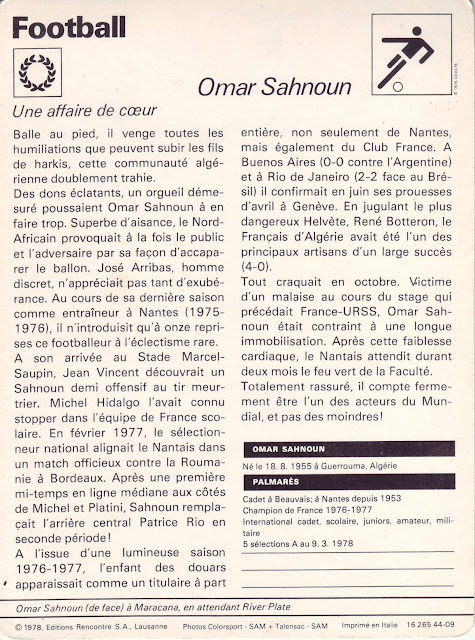 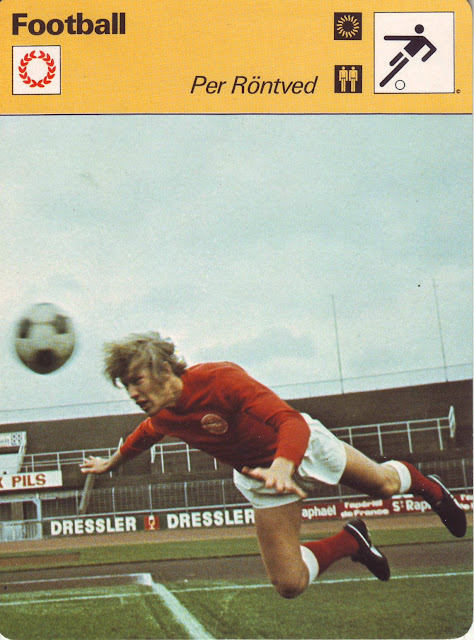 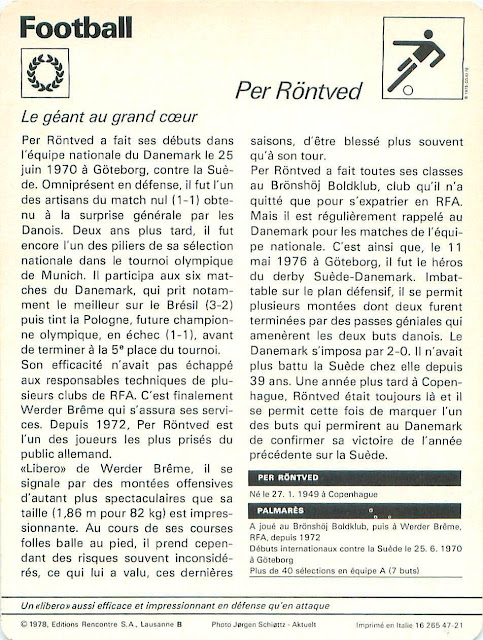 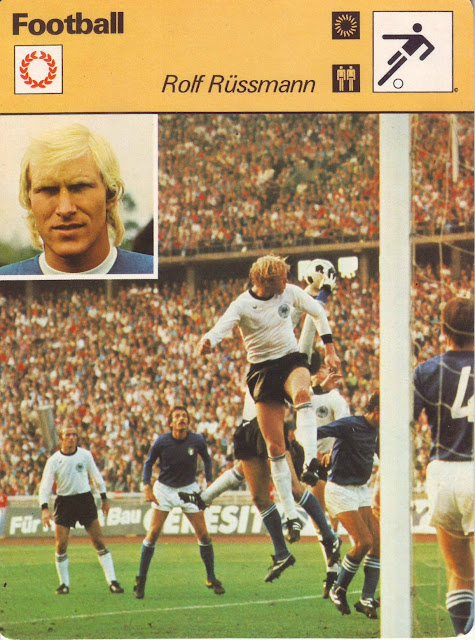 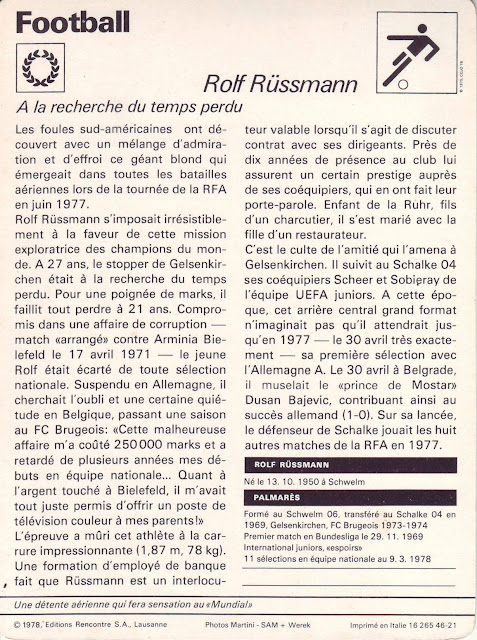 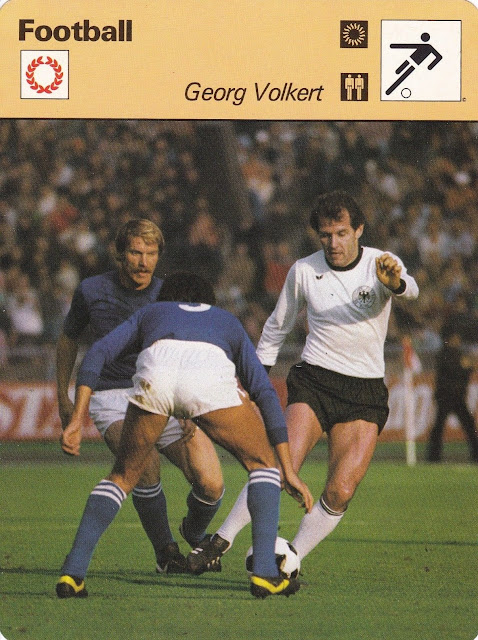 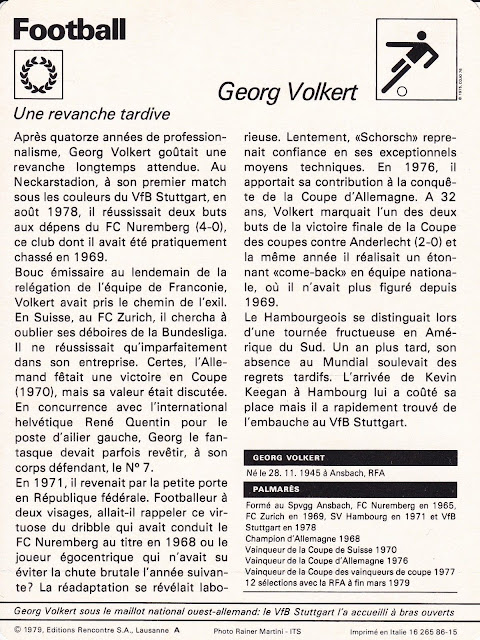