Some notes :
_1979, 1st leg : Muslin and Blagojevic exchanged positions in the second half.
_1981 : Spelbos is not the libero but the "stayed-at-home defender". Metgod was the (attacking) libero. Peters liked to take position on the right at times. In the first match, Jonker displaced himself on the width, also he made the number at midfield. In the second match, when Kist enters, it is at the centre of the attack and Jonker takes the left winger position.
_1984, 1st leg : Czerniatynski free behind the strikers, Vercauteren "strictly" left midfielder.
_1986, 2nd leg : Geils marked Butragueño who could be anywhere in attack, or everywhere (but no often on the right, or the left for Köln). Well, Geils often did, but not always, not from the start until the end.
_1988, 1t leg : Urquiaga marked Tita. Soler was attacking from his left back position.
_1988, 2nd leg : Golobart "marked" or acted in function of the moves of Buncol. Soler was positionned at midfield this time, still on the left (he was, normally, a midfielder).
_important note : I don't make notes for every matches. But what maybe had to be precised the most is here precised (the less evident). The defenders of M'gladbach, in 1973, also had to deal with a special setup of the Liverpool's attack (Surau and Danner intervened more in the inside of the pitch than on the wings, in gross, and that also goes with the way of playing of their own team, that's both things, especially here, the opponent and themselves). 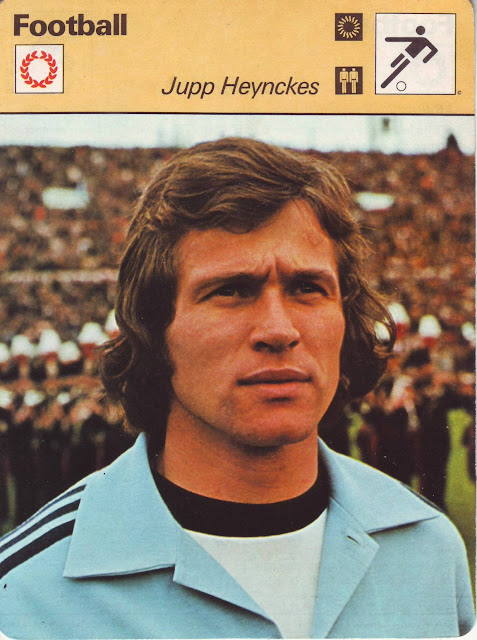 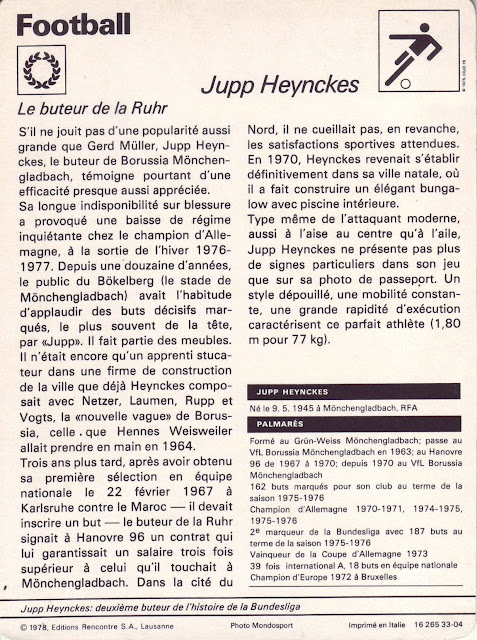 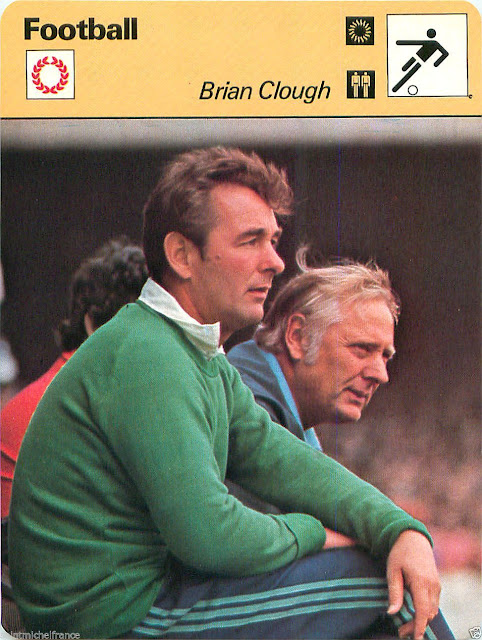 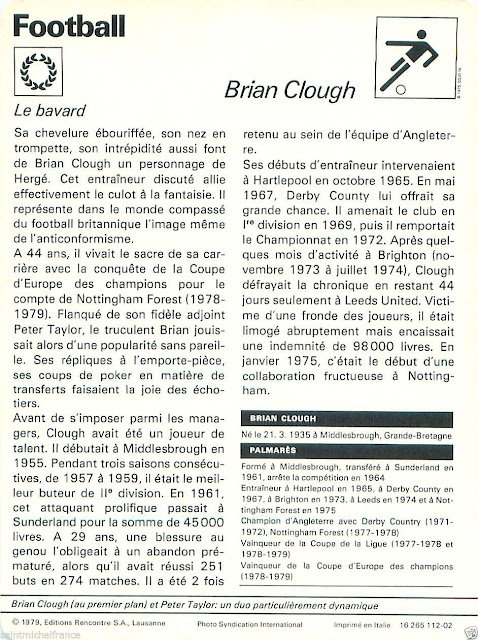 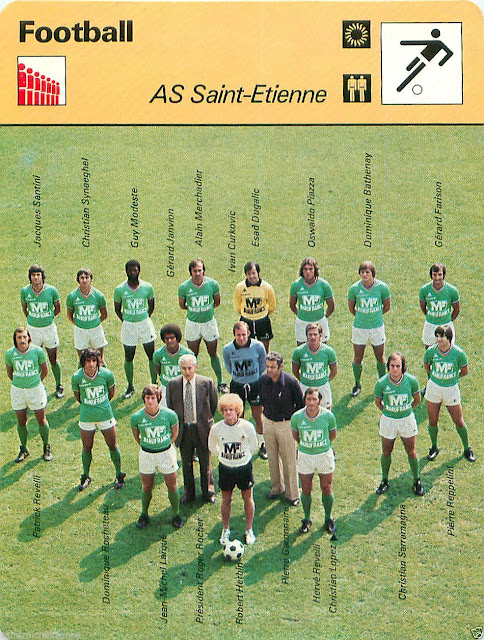 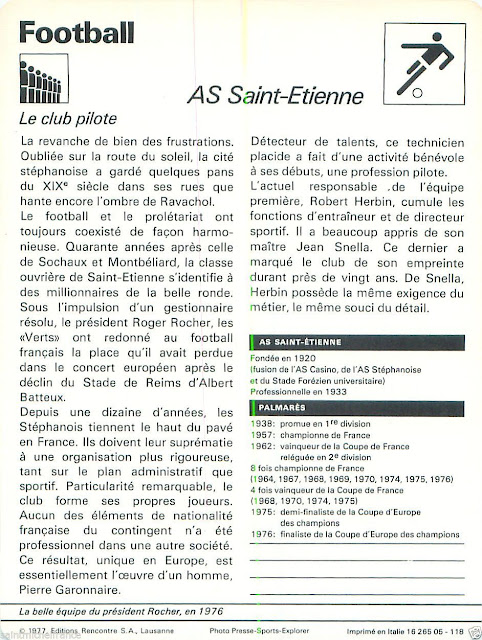 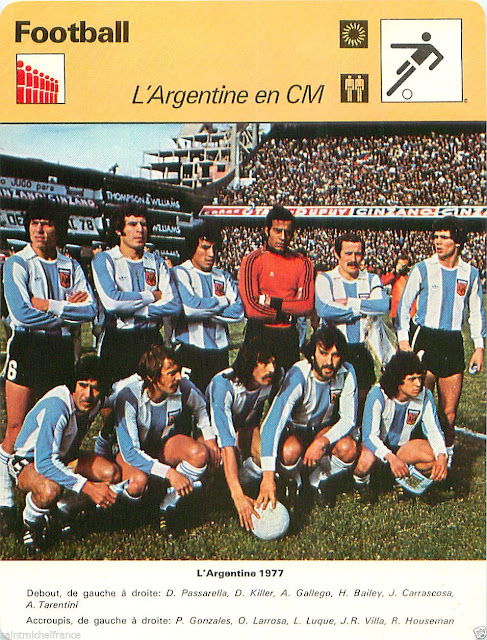 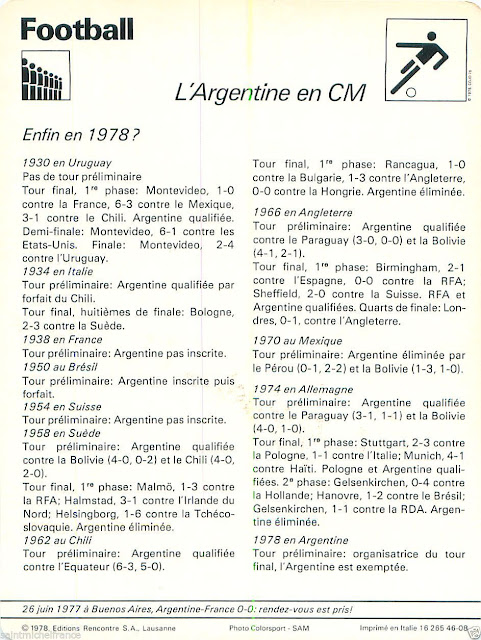 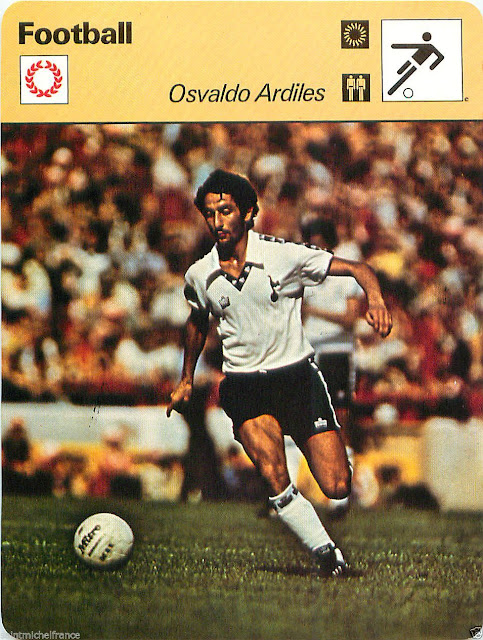 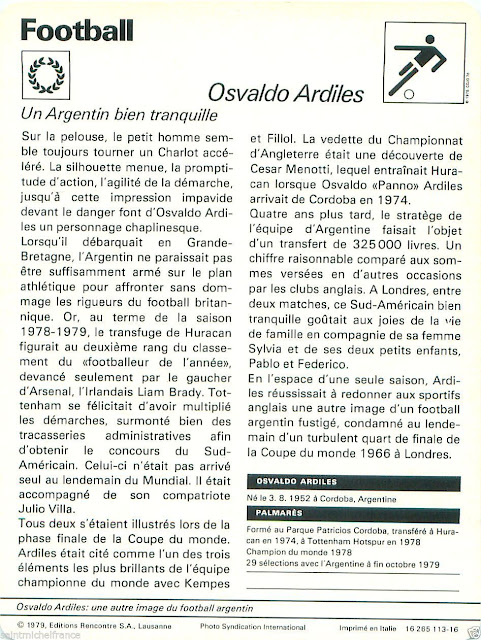 VIDEO : Smolarek eliminated M'gladbach in the 1984-1985 UEFA Cup but without him, Widzew Lodz will be eliminated by Minsk in the next round.

All matches with FC Twente.

All matches with SK Rapid Wien.

All matches with Rapid Wien. 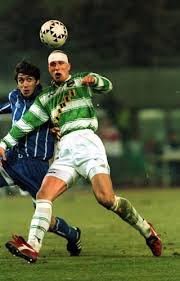 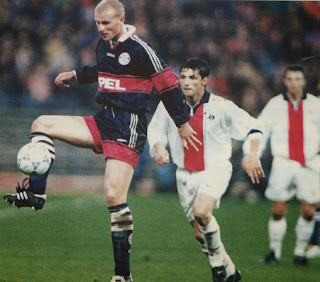 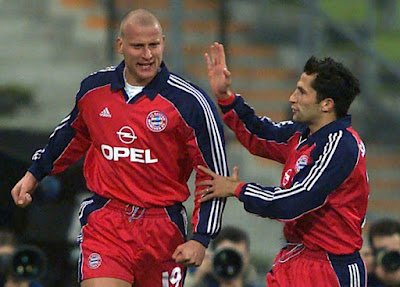