is the lookalike of... 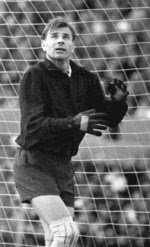 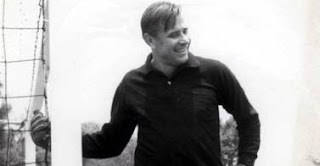 Víctor Hugo Morales made his fame worldwide with that comment of that goal, the "Goal of the Century" made by Maradona against England at the 1986 World Cup :

Diego Maradona listen to the exclamation of Morales some years after :

Victor Hugo Morales comments his own comments in 2014: